A long wait, a long summer and a rat with a long tail

this has been a summer of firsts. I became a mom for the first time, Nick and I became a family (although I thought we were even before the baby), it was the first time we spend the whole summer in the city and it was the first summer where no vacation planes were made. All things considered it was a loooong summer! Nevertheless I would only trade it with the same summer with just a bit of a sea into it but that's all the change I would make.You see I've waited for so long for this kind of summer, meaning I've waited so long for this baby, that I don't care how long this summer was. Also, I have a great husband who made it possible to take us to the sea for a quick dive even with a newborn and even strolled the seashore with said newborn while she was wailing her head (and ours) off!

Having a newborn can put a stop to all non-baby related activities but thankfully not for me. Another first was the first time to crochet while breastfeeding! I know some of you think I am a helpless case of craft addict and you are probably right. However, since little miss only sleeps and eats cuddled to me I found myself with hands free using a large pillow to accomodate her, time to waste and a sleeping baby. Although I am held hostage by her highness, I don't mind at all since my hands are free to crochet or hold my e-reader and read! What more could I ask for? Well, ok maybe some tea would be nice but only if it's without caffeine!

During the time she sleeps I was able to crochet some nice scarves which I am thinking of offering in the shop and I've also started (yet another) baby blanket. It's difficult to consentrate at complex patterns but I was able to make some rats for bookmarks too. Those are already up in the shop too, here. 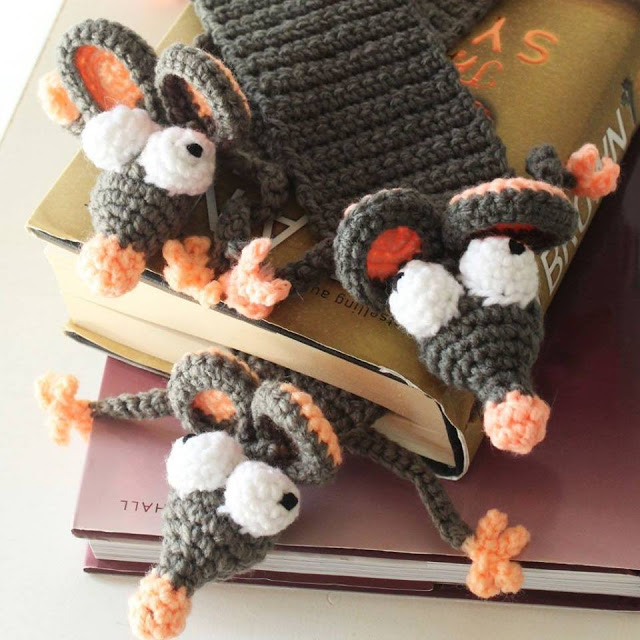 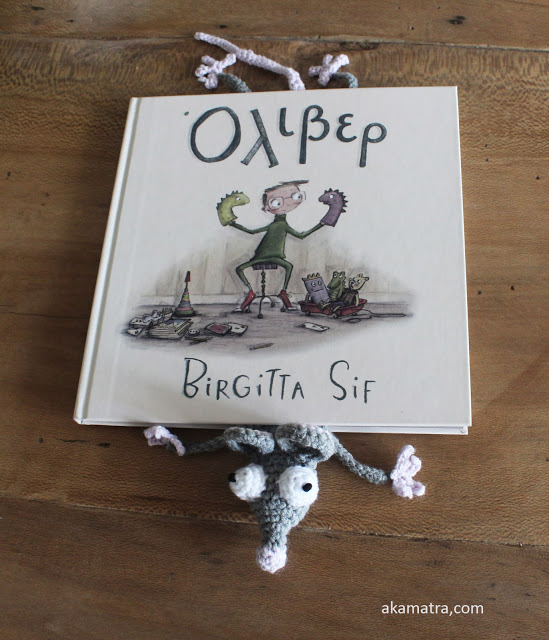 I am currently in the process of stocking up on cup cozies for the holiday season but I also started designing new things so stay tuned. I may still have some new firsts for the autumn!!!

Hope you all had a great summer too!