The DIY Decisions You Have To Make When Renovating A Room

Every so often you'll hear a statistic about DIY that makes you think "can that be true?". For example, there is a stat that says one in five men hate it. When you stop to think about that, it sounds kind of low, doesn't it?

There are of course many reasons why people can be so apprehensive about doing large-scale work on a house. The first is, clearly, the chance that it can go wrong. It's one thing to take a few hours out of the day to hang wallpaper or to paint a room. It's another to do so and then look around at something that looks like an accident in a hardware store.

Then there is the fact that a "few hours" can become half a day, a full day, a whole weekend. We spend so much time working in the week, and when we have some time off, we're going to spend it doing what?

Between fear of failure and protectiveness over "me time", the shock is that it's only 20% of men who don't like it. So if you're trying to persuade someone to get on with it, it may take some outside-the-box thinking. You're not going to do the full house - literally or figuratively. You can break it down and do a room at a time. Even the most reluctant remodeler can handle that, right?

And before they step in to negotiate that "one room" to a small one like the bathroom, no! We're going to do the living room, top to bottom. It won't take forever, but it will make a big difference to the house. That's a compromise that suits everyone.

Plan Before You Get To Work 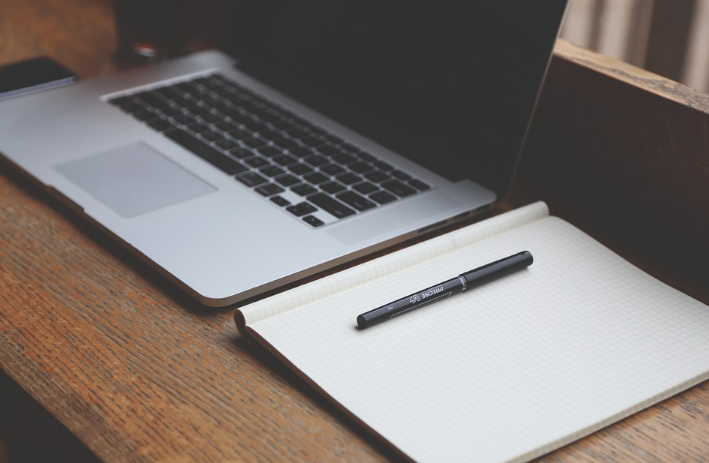 If you live in a male-female household, the following statistic will probably make sense to you. Apparently, in 60% of such households, any DIY project will be decided on and run by the female partner. No kidding right?

There are various theories as to why, but in the main it would seem to have to do with planning. Women are more detail-oriented, typically, so if the wallpaper doesn't quite go with the carpet they'll want to change it. Men, meanwhile, don't mind as long as there's not a big hole in the wall.

So it might be tough to persuade them to get involved in planning a project. This doesn't mean you shouldn't try, but if you're not getting anything back then treat it as carte blanche to put your plan into action. You've got the floor, walls, furniture and lighting to consider. Sit down with pen and paper and plan it all out.

Do You Need A New Floor?

Whether you're remodeling a house you just moved into or overhauling one you've been in for a while, there is a decision to make. Do you want, or need, to replace the floor?

This is one decision that really is an opinion-based choice. If it's damaged or looking old, it may need replacement. Maybe a repair will be possible. Or it may just need a good clean. If you have good-quality flooring there right now, changing it may be an unnecessary expense. It may also be more work for something that may not be an improvement.

If, on the other hand, it does need replacing, think about what you need. Something durable, for sure. If you're going to have pets in the house, carpet is probably a bad choice. Hardwood floors can be expensive, but they look great.

When it comes to the walls, the age-old debate reigns. Do you want paper or paint? It is largely a matter of personal preference, as both have their pros and cons. 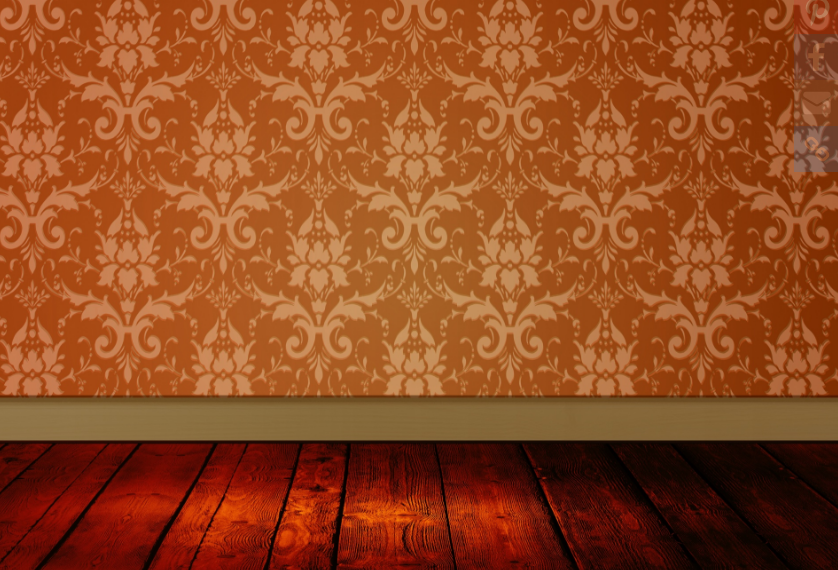 Wallpaper may be better than paint if you have kids, for example, as grubby fingermarks can be washed off easier. On the other hand, paint is easier to apply. Patterned wallpaper can be a headache to use as you have to make the pattern match. If you're not a professional, that's tricky. One poorly-placed strip can ruin the whole effect.

In either case, you'll need to prep the walls beforehand. Filling in cracks and gouges is essential, as is sanding off any bumps, if you want an even finish.

A good compromise is to do one feature wall with a high-quality wallpaper, and the others in a neutral color paint. This way, the room doesn't get overwhelming but still looks chic and modern.

Lighting: Issues You Need To Consider 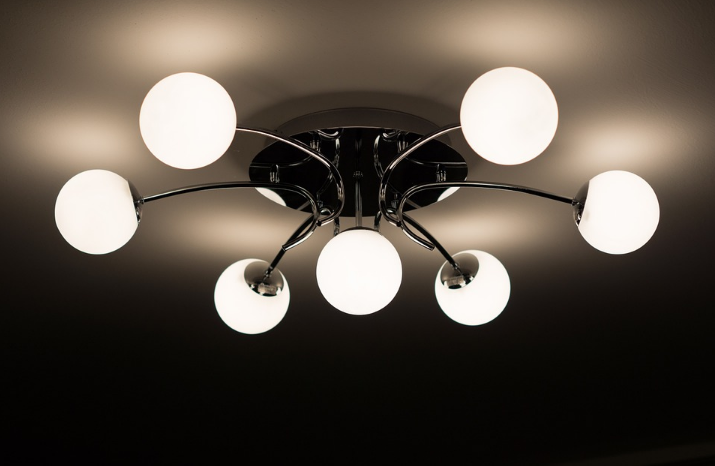 There are so many things to think about when choosing lights for a living room. Interior designers are agreed that they should be multi-level, with some low lights and at least one ceiling lamp. If you're going to have much furniture, then too much lighting can throw shadows and make the place feel oppressive.

You'd also be well advised to go for a mix of different styles. http://www.mylightingsource.com/Quoizel_Lighting_s/1832.htm shows some good options here. Too much of one type of lighting makes a living room feel like a party limo - not a good look!

Furniture: How Much Is Too Much? 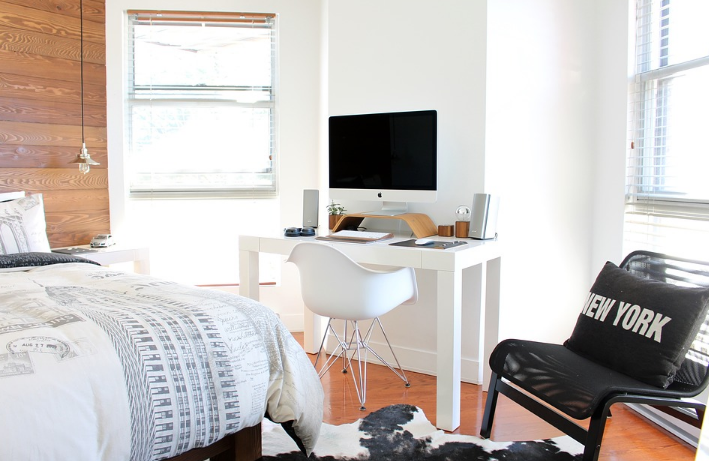 The issue of furniture in a living room is almost entirely dependent on how many people live in the house. If you're a couple without kids, just a sofa may work - but if you plan ever to have guests then at least one armchair will be necessary. If you have children, then a larger sofa and potentially another armchair will be needed.

Then there is the matter of occasional furniture. Coffee tables and sideboards such as those seen on https://www.pinterest.com/explore/coffee-tables/ -  along with end tables can all bring something extra to a room. A good rule of thumb is to have one coffee table to one sofa, and an end table between that and the armchair. A sideboard is optional but useful for out-of-sight storage of items that aren't in permanent use.

As for the look and the colors of all of the above, it really is up to you. One thing worth bearing in mind is that if you are going to paint the walls in a neutral color, you should use warm lighting shades. Anything too bright will have a bleaching effect that makes the room look stark and unwelcoming.

So once you've got your plan, it's time to get to work. The more of you there are working on it, the sooner it will be done - and no-one needs to dread DIY until you decide to do another room.