Why the heck do we need a pregnancy and infant loss awareness month? 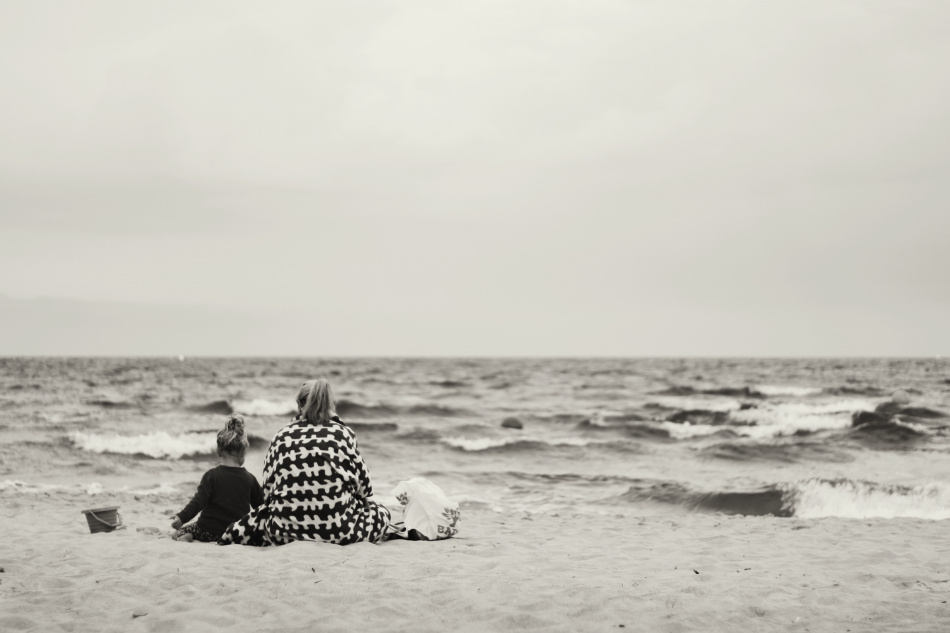 Hello darlings, In a post I wrote last year about 59+1 random things you didn’t know about me, I talked about how I shy away from posting personal things on the blog and the internet in general. That hasn’t changed despite the fact that I have since shared more personal stuff here. It never comes easy for me to open up on the internet and I think it never will. On that same post it was the first time I wrote about losing my daughter’s twin just before turning 12 weeks pregnant. I’ve never mentioned it since. Until now that is.

I am not sure how many of you know that October is pregnancy and infant loss awareness month. I didn’t know either till recently. When I first found out I didn’t understand why there was a need to have a month dedicated on such a matter to be honest with you. You could say I had conflicted feelings about it but the truth is I was actually really angry.

I mean who needs to be aware of pregnancy loss? Pregnant women? Do you really think they don’t know it? Do you really think there is a pregnant woman out there that doesn’t know that it is possible to loose a child before it is born, while giving birth or shortly after? Really? Every woman knows that! It’s every woman’s worst nightmare and it’s one of the reasons pregnant women don’t sleep well in my opinion.

Or maybe we need to have this month to remember our angel babies. Again, really? Is there a woman (or a man for that matter) out there who needs a reminder of that loss? Is there a woman out there who doesn’t think of the baby or babies she’s lost every freaking day? Do you really think that these little souls haven’t left a mark in ours? Do you really think that this mark doesn’t burn every freaking day? Or we should only remember them every time October comes around?

And who were those people who were urging me and other like me to talk about my loss? Don’t they know I am an introvert that deals with grief by herself and with the help of her loving husband? Why do they put the pressure on me to come forward and share my story?

That’s just some of my thoughts when I first learnt of this awareness month. To say I was frustrated is putting it mildly. I was livid! I was hurting and I couldn’t make sense of it all. So I did what I always do when I can’t make sense out of something. I read! I read and then read some more and I finally saw the light. I finally realized why there has to be a month (and October the 15th in particular) dedicated to this hurtful matter.

The reason is empathy. 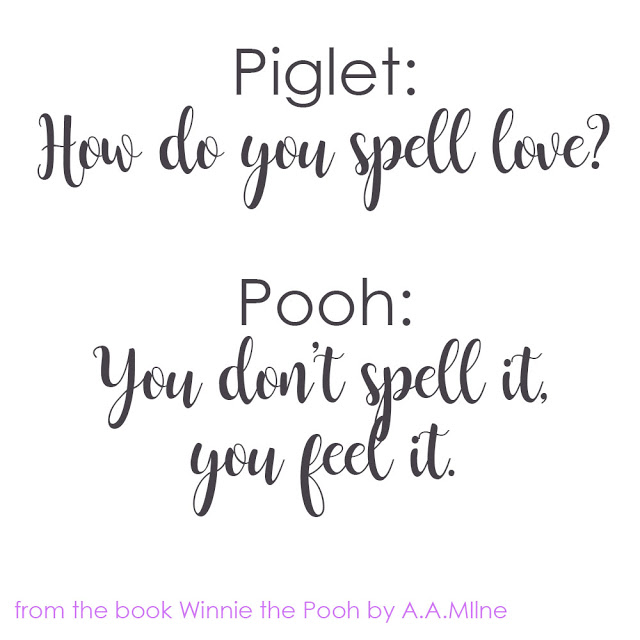 I remember when my doctor first told me I was pregnant. The joy, the tears, the stress, I remember it all. And I will never forget when he told me on a later appointment that there are actually two babies in there! It was the only visit to the doctor I went alone since Nick was abroad. I will never forget the joy, the tears, the stress and the excitement of learning we had two babies!

I would like to forget the day he told me that baby #2 is gone. Actually I would like for that day to never had happened but forgetting it would be ok too. But I will never forget every word that was said. He was almost as devastated as we were, my sweet doctor. You see I didn’t feel a thing. He (or she) passed away without a sign, without a pain, without a goodbye. One day he was fine and then he was gone. No blood, no pain, no nothing. We were 3 days away from the 12 week get out jail mark. It happens they say. Don’t worry about baby #1, they say. She will be fine, they say. My sweet doctor told me I had no right to grieve right now. I had another baby to look after and I should not stress myself in fear of losing the other baby too.

I never told my parents. I only told my sister the next day, on Christmas Eve when she came around our house with my nephew for the Christmas carols. I couldn’t say it at first but she knew about the doctor’s appointment and she asked about the babies. I said: “We are left with only one”. She was sad and very supportive and she told my parents for me. I think Nick told everyone else about it and how they were supposed to not say anything to me to avoid me getting over emotional and stressed out. And so baby #2 was never mentioned again. I talked about it with my husband but up until now I’ve never talked about it with anyone else.

So, it has become a taboo matter of shorts. Everyone knows about it but no one really talks about it. And those who have commented on it in passing never say the right thing. In my case what I’ve heard the most is: “At least you had two so you are left with one”. This is NOT the right thing to say. It’s like saying baby’s #2 life didn’t matter since you got to go home with baby #1. It’s like saying one out of two is a good score. What.A.Load.Of.Crap! That’s the worst thing to say!

The best thing was actually something Nick said. He said what a hero baby #2 was to sacrifice himself for his twin and in a way that didn’t harm baby #1 at all. See, after learning about his passing we were on high alert for any problems like bleeding or pain or any sign something was wrong with baby #1 too. Nothing ever happened. With time the dead fetus was absorbed by me and baby #1 and after a few months it was not even detectable in the ultrasound. In our minds he was truly a hero.

And that’s why it’s ok to have a pregnancy and infant loss awareness month. Cause people will learn what the right thing to say is. (BTW a simple: "I am sorry" is more than fine). People will be more educated on how a family feels after such a loss. People will talk about their loss and maybe even heal through the process.

I still don’t want to talk about baby #2. I see his photo on the ultrasound and talk to him from time to time. I think I will talk about him with Natalia when she gets older. I would like her to know about her twin. I am sure baby #2 would like that too.

If you’ve been there I am sorry for your loss. I hope you have a supportive family and friends and I hope you get to grieve and be strong. If you’ve never been there, I hope you’ll never will.
If you need to learn more about this subject you can read more here.