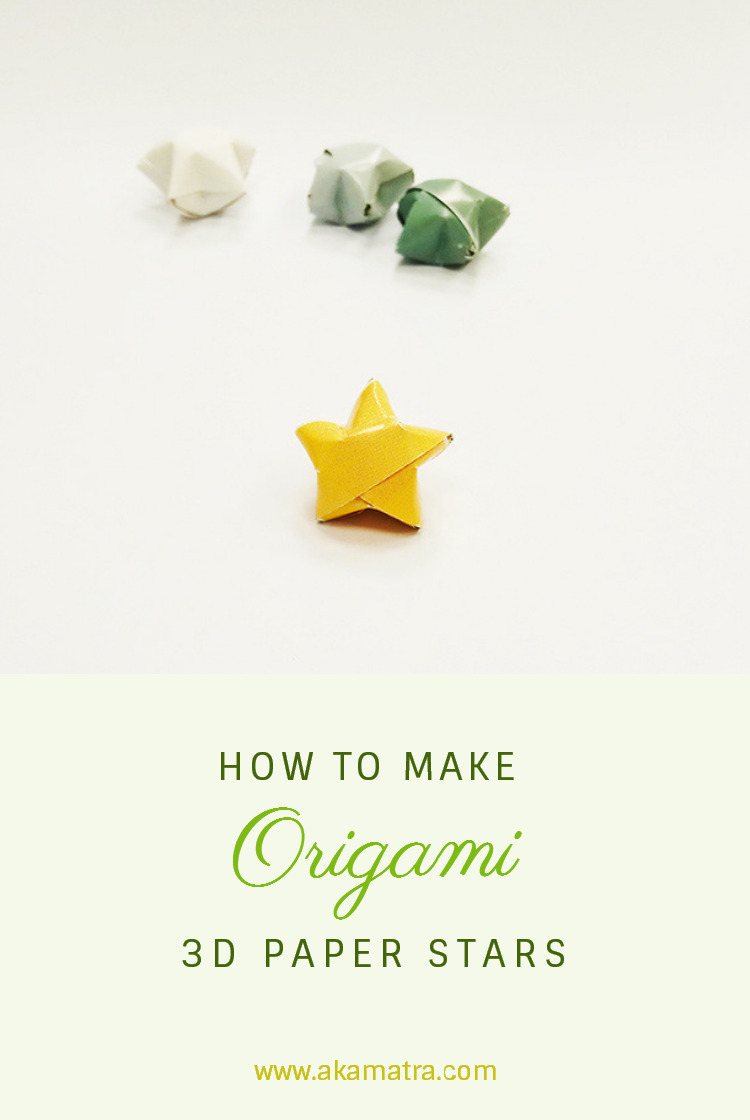 Some of you know my love for origami from my previous posts on how to make an origami gift box and my review on a great origami book. When I need to do something with my hands and crocheting is not an option, the next best thing is origami. The easiest and most satisfying design of them all is the little 3D origami paper stars. I love making them and I keep them in jars for my crafts.

My blogger friend Maria saw them in one of our craft parties and she liked them so much I promised her a guest post on her lovely blog to show her readers how to make them for themselves. You can find the instructions in Greek here.

Another reason why I love this project is because you can recycle your old newspapers and magazines and you don't need to buy ANYTHING to make it! Just take a look at your recycle bin and fish out the nice looking magazines.

Start by making a knot in the top of your stripe. Don't pull too hard or the paper will rip. Also, don't press firmly down on the knot. Press just enough to create a pentagon with two elongated tails. 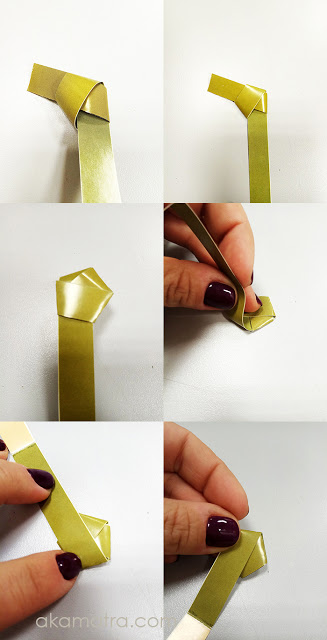 Take the shorter of the two tails and tack it behind the pentagon.

Now take the long tail and start folding it over the pentagon. Keep folding until you end up with a short tail. 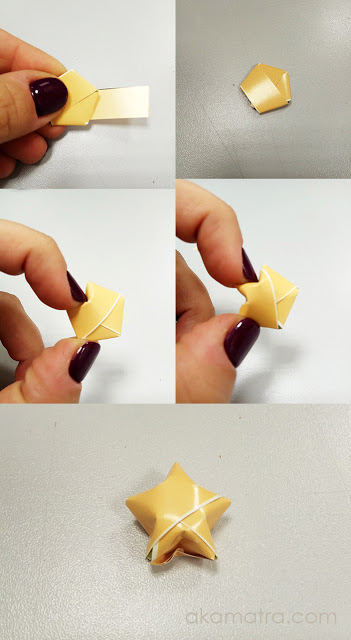 Then tack this in the last fold. Now your pentagon is complete.

Hold it between your thumb and middle finger and with your free hand press firmly in the middle of one of the pentagon's sides. This will force the side to fold. Do the same thing with all sides. Look what you've done! A star!!!!

I bet with practice you'll do better even if the first one doesn't come out exactly right! It is addictive, so you've been warned!!! You will be hooked and next thing you know you are going to be folding the origami Lion King like my friend Russell does!

You can use it for your decorations, decoupage and garlands! Use your imagination!!!! 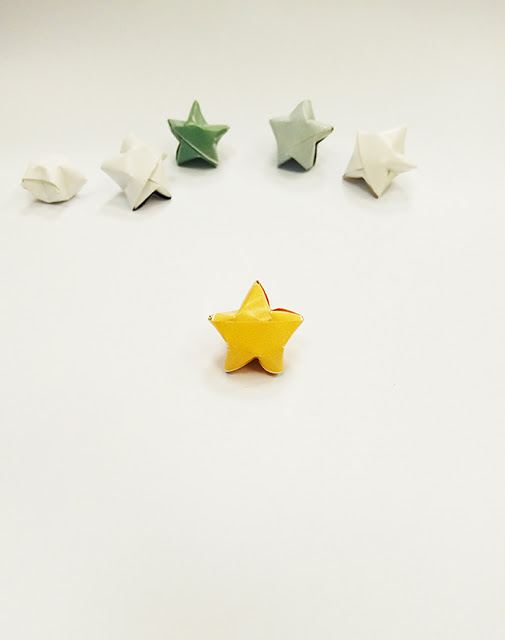 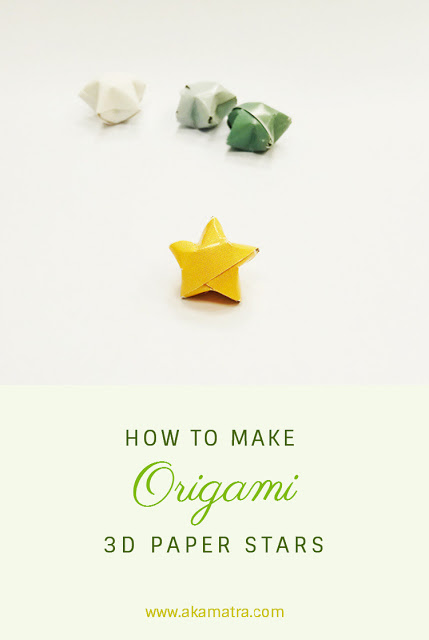