Hello darlings! Yes this is another Faith Martin book review! Yes it's about the same detective Hillary Greene. Yes it was a delightful read, again! I have been part of the last two blog tours for Faith Martin books of the same series, Murder never misses and Murder at midnight. It's time to see what Murder in mind was all about! 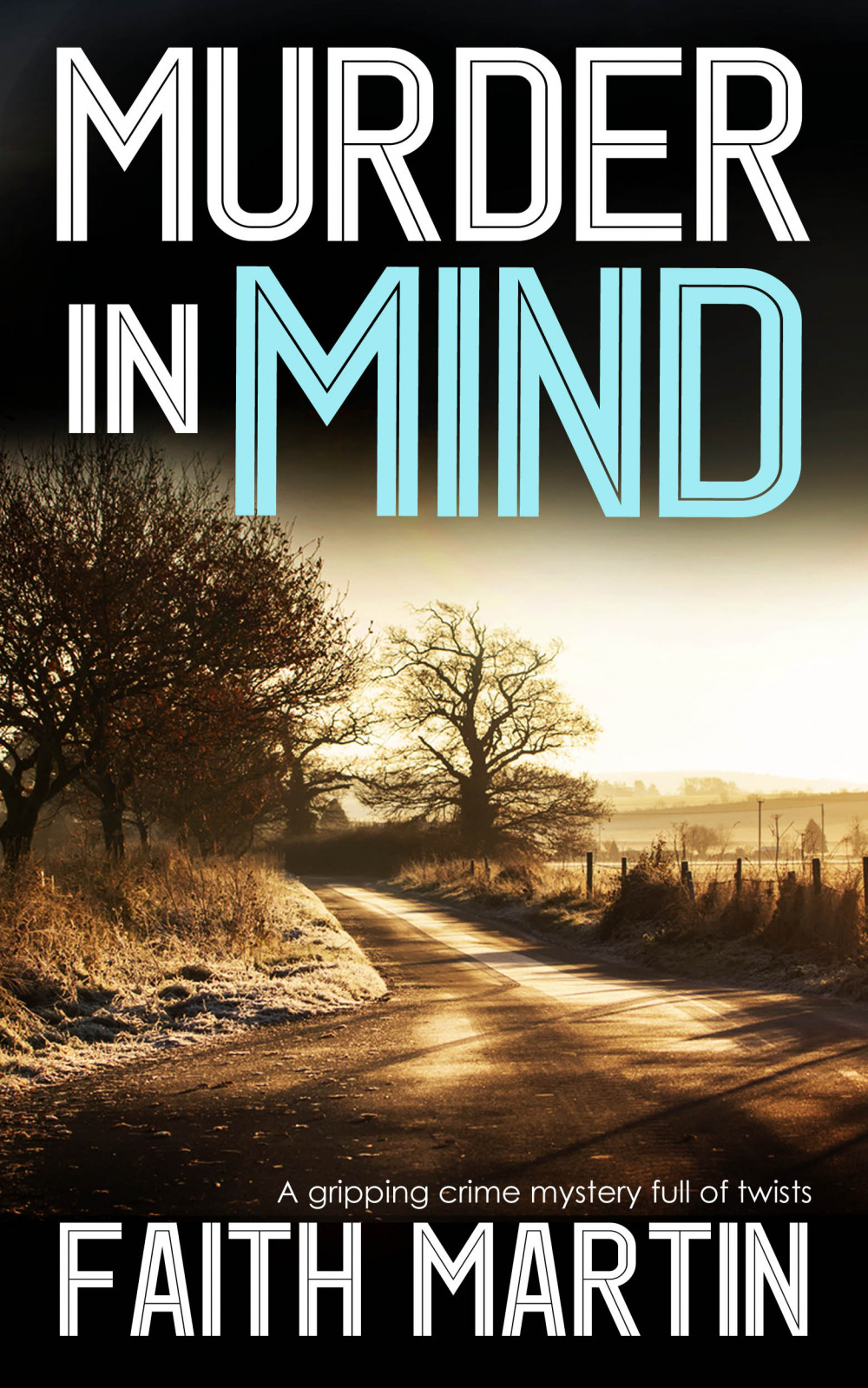 This is the sixteenth book in a crime mystery series written by Faith Martin, featuring the super cool female detective Hillary Greene, taking place in Oxfordshire.

Seventy-five-year-old Sylvia Perkins was found battered to death in her home in 2010, the murder weapon is suspected to be a fire poker.

Her grandson Robbie inherited everything, but he can’t be placed at the scene of the crime.

WHO KILLED THIS HARMLESS OLD WOMAN AND WHY? AND WHAT SECRETS WAS SHE HIDING?

Hillary has a new boss and a baffling cold case to contend with, not to mention a marriage proposal to consider.

She wasn’t sure she wanted to go back. But solving crimes is irresistible for Hillary Greene.

I absolutely loved it! I have yet to read a book by Hillary Greene that I did not like. In this one, the various aspects of the fiesty detective's life almost take front center, along with the changes in her professional life with a new boss.

I like the way the author stays true to the characters we've come to love from the previous books without becoming boring. After 16 books that's not an easy feature. I also enjoy the building of Hillary's character when she's faced with somewhat stressful romantic feelings. You may say I am a romantic and you wouldn't be off!

Please note this is a revised edition of a book first published as “The work of a narrow mind”.


Did you read anything good lately?