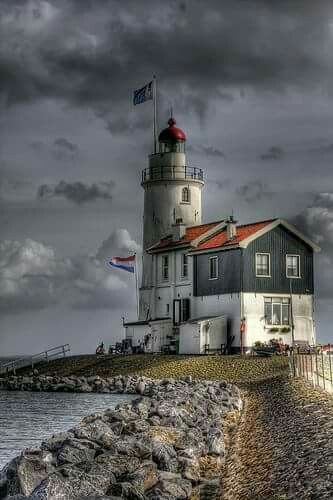 Hello darlings! When it comes to finding a house to make your home, do you ever find yourself wishing for something... a little bit different?

Almost without exception around the globe, the way we live our lives is very similar - especially when you consider the buildings we choose to make our homes. Every culture tends to live in little stone boxes. Sometimes those boxes are big; sometimes they are built high into the sky; sometimes they are built beneath sea level. Mostly, though, what unifies them is more notable than what doesn't. Overall, you will see much of the same kind of pattern the world over.

Structures that are divided into rooms, usually some sort of square, often with some garden out the front. They tend to be owner-occupied, though most countries have a roaring rental market too. When buying or renting, people find themselves thinking about the local transport links, the amenities, how long their commute might be to work. On every inhabited continent, much of how and why we buy our homes is incredibly similar.

So what if you fancy stepping outside the basics and finding a different kind of home to live in? To tempt yourself, you might need to move abroad to find a unique home that can satisfy your desire for something different. But if you want to take an adventure, then exploring a house move such as the ones mentioned below, could just result in the biggest adventure of your life... 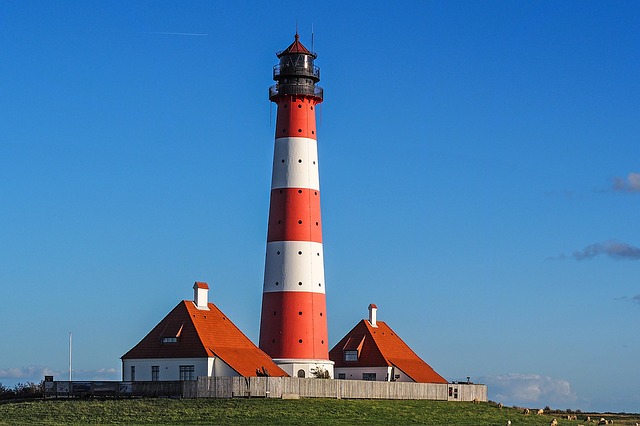 If we're honest, lighthouses are rather outdated technology now. They look picturesque, stunning, and somewhat romantic - but they’re not necessary to ensure ships stay away from shore. There are a few exceptions around the world but, for the most part, lighthouses are no longer needed as the primary method of keeping ships safe.

That means that you can live in one if you so choose.

Buying an old lighthouse and transforming it into a home is not an easy task. It’s a big renovation, especially as most lighthouses were never built with the intention of being a home - so they’re going to need insulation and all kinds of developments to bring them up to scratch. If, however, you don’t mind a challenge, then glorious views over the ocean will be your reward.

A huge number of countries have a history of public housing, which tend to be rather retro buildings that haven’t changed much since their construction. This can be perfect if you like to step back in time, as well as appreciate the idea of a ready-made neighborhood to settle into.

You might be thinking that if they’re public housing, how can you possibly buy one? Countries tend to have a few options. For example, in Singapore you can find HDB resale properties that anyone can buy; HDB being ‘housing development board’, originally state owned but now moved into public hands. The UK has a similar system through its “Right To Buy” scheme, meaning that many publicly-owned homes are now in private ownership. For an instant community and a touch of the past, investigating public housing options might be the best decision you’ve ever made.

In case if you would like to have one constructed instead of buying new. Make sure you use new innovative technologies such as a simple construction project management software so you will have this go smoothly. 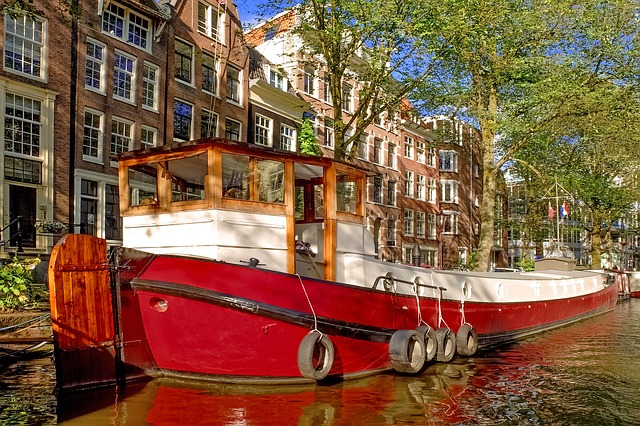 You might associate the idea of home ownership as involving foundations and a house, but why should it? If you live on a river - or are happy to move to somewhere located on a river - then you can’t go far wrong with a houseboat.

Houseboats offer a sense of freedom that you’re never going to be able to get with conventional bricks and mortar. While you will most likely have a permanent mooring spot, that doesn’t mean you can’t sail off elsewhere if you fancy a weekend away - and all without having to worry about a hotel either. You will be more vulnerable to the weather than you would be with a standard house, admittedly, but then again you won’t have any reason to be concerned about flooding when your house floats.

Houseboats are surprisingly practical and also surprisingly affordable, especially if you’re happy to exchange a large living space for the freedom they offer. If you’ve got the true spirit of an adventurer, then there are few purchases that will suit you quite like a houseboat will.

Okay, so this one is a little out of left field - but that wasn’t meant to be the idea! It’s true; there are people living and working from their very own nuclear bunkers.

For the most part, these sites are found in the USA or China, so if it appeals then you’re going to need to move. The bunkers tend to be bought by private residents from the state; the state tends to be keen to offload them, as most are no longer serviceable for their intended use. That doesn’t mean they can’t make decent homes, though - but of course, you have to be content with living at least partially underground.

The one thing that might hold you back is how rare these properties are; and most of the occupants don’t intend to put them on sale any time soon. Still, it’s always worth exploring if you’re a prepper or love the idea of such an unusual place to call home. It might be cramped and not quite the perfect house that you always dreamed of, but at least it’s something different!

There are undoubtedly a lot of challenges if you choose a more unconventional home. It means you might have to move to another country - though that’s something millions of people do by choice anyway. However, the fact that you’re going to be adapting to a non-modern, basic house is a big leap, so you have to be ready and truly committed to the idea of finding something unusual. This isn’t the kind of decision to make on a whim, but if you can commit to it, then living in such a unique and unusual abode might be the perfect fit for you - happy hunting!

Do let me know if any of the above would meet your choice! I'd love to see if you are into a different type of housing!