When you live with a geologist it's easy to get caught up with more scientific facts about earthquakes, floods and foundation damage than you knew you needed! It also has it's perks though! My knowledge on rocks is increasing by the day!

Did you know that foundation damage, according to Geology.com, causes more financial loss to homeowners annually than tornadoes, hurricanes, earthquakes and flood combined? How prevalent is the problem? Well, 25% of all homes in the United States have damage from expansive soils, says Granite Foundation Repair.

The following table summarizes the events you are covered for by your homeownership insurance.

Cause of foundation damage

The following are the events that aren’t covered by your homeowner’s insurance.

Homeowner’s insurance doesn’t cover subsidence. Subsidence typically takes place when the ground beneath your house becomes unstable and collapses, taking a portion of your home’s foundation with it. Eventually, cracks start to appear on the side of the building.

Signs of subsidence include:

Subsidence can be caused by various factors. Here are a couple of them:

·         Water mains and leaking drains. These can wash away or soften the soil beneath your home, causing it to compact under the weight of your home.

·         Old homes may have foundations that are shallow. Even though they may be built of soft line mortar and bricks, they might be a bit flexible.

·         Trees and shrubs can also be a factor, especially if they are too close to your foundation. Which trees should you avoid for subsidence? Avoid these trees: ash tree, oak trees, poplar trees, and willow trees.

·         Drought prone areas are especially at risk because their soil is more likely to dry out.

·         Clay soil is another major risk factor. It can – during hot, dry weather – crack, shrink and shift, potentially causing the foundation to sink.

Landslide damage isn’t covered by homeowner’s insurance. Properties at the base of a slope or above a slope can also be at risk. You may also be prone to experience landslide if your home sits on areas that have recently been damaged by wildfire, where surface runoff is detected, or on a developed hillside that uses leach field septic systems.

Although landslide problems occur throughout the country, some areas have much greater occurrence than others.

If you live in an area prone to landslide, the best you can do is to be prepared. This means getting the land around your home assessed by a professional. Additionally, take proactive measures like adding drain channels and retaining walls.

Usually, damage caused by hurricanes isn’t covered by homeowner’s insurance. The coverage is instead dependent upon the specific element of the hurricane that produces the damage. Was it flooding, waves or wind?

Usually, these problems are difficult to resolve, and oftentimes end up in court. A homeowner may claim, for example, that his or her home became flooded as a result of a storm that was generated by wind. The insurance company on their defense may say that they don’t cover flood damage.

If you live in areas susceptible to hurricanes, study about the different types of dangers and how they affect your area.

Floods are America’s number one natural disaster, according to the National Flood Insurance Program. Flood damage isn’t covered by your home insurance. As such, supplemental coverage may be necessary. 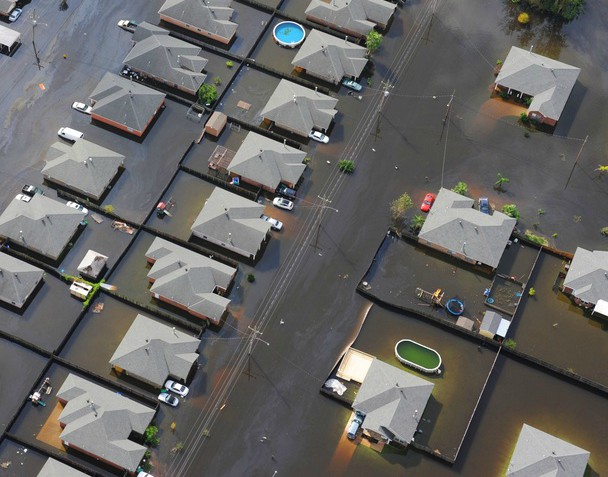 To learn more about flood hazards in your area, visit FloodSmart.

Even if your basic homeowner’s insurance policy doesn’t cover certain perils, remember your home is your biggest investment. Protect it by adding supplemental policy.